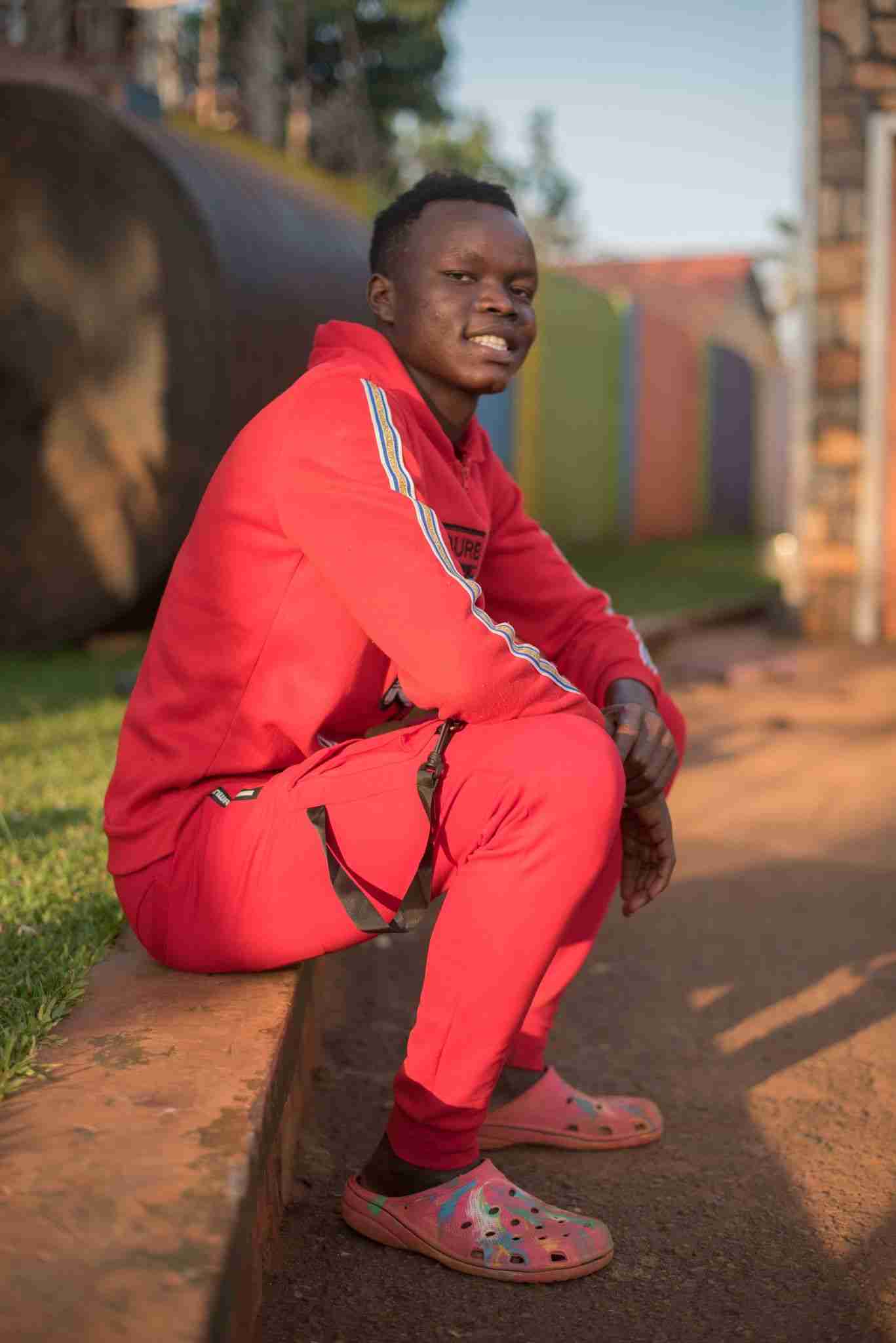 Ayaki was born in Matany, in the Karamojoa region of northeastern Uganda. He is from the Karamojong tribe of people, a nomadic group moving with the seasons and raising cattle for a living. Being close to the border of Sudan and Kenya, automatic weapons became common to protect cattle and families from raids by rebels. Ayaki’s father was killed in one of these raids when he and all of his siblings were young.

Ayaki’s eldest brother Tikol had this to say about the family’s past: “Losing our father changed the family so much. I was sent to live with my aunt, looking after her cattle, and my mother stayed in another village with Ayaki and the other brothers. In 2009, my mother fell ill and a short while later she died. After she died, my brothers and I were left as total total orphans. After the death of our mother, Ayaki and my youngest brothers stayed with my uncle and aunts but they were mistreated there.”

Ayaki says that he would try to study, but money was not there. He and his cousins were eventually abandoned by their uncle and had to find ways to survive by themselves. They became “community children” and would do work for the village members in exchange for food or money. “At times, we went hungry all day long for some days and then we would target other people’s fruits and steal them just to have something to eat.”

In 2013, Peace for Paul came to rescue Ayaki, along with his brothers, John Bosco and Ilukol. Ayaki is now studying at a good schools and performing very well. Ayaki is healthy and happy and grateful for the opportunity he has been given.

During school holidays, Ayaki and his brothers are provided the opportunity to travel back to Moroto and visit their uncle and other family members and to learn and understand their Karamojong culture. PFP provides them with all necessities while they are in Matanyi so they are safe and secure. Ayaki enjoys visiting Karamoja and feels maintaining ties to his family and his culture are an important part of his life, despite the difficult beginning there.

What do you want to be when you grow up? I want to become a business man

Why? I want to have many shops that sell items to the people

What is your favorite subject? Science

What is your favorite food? Rice, chicken and fruit