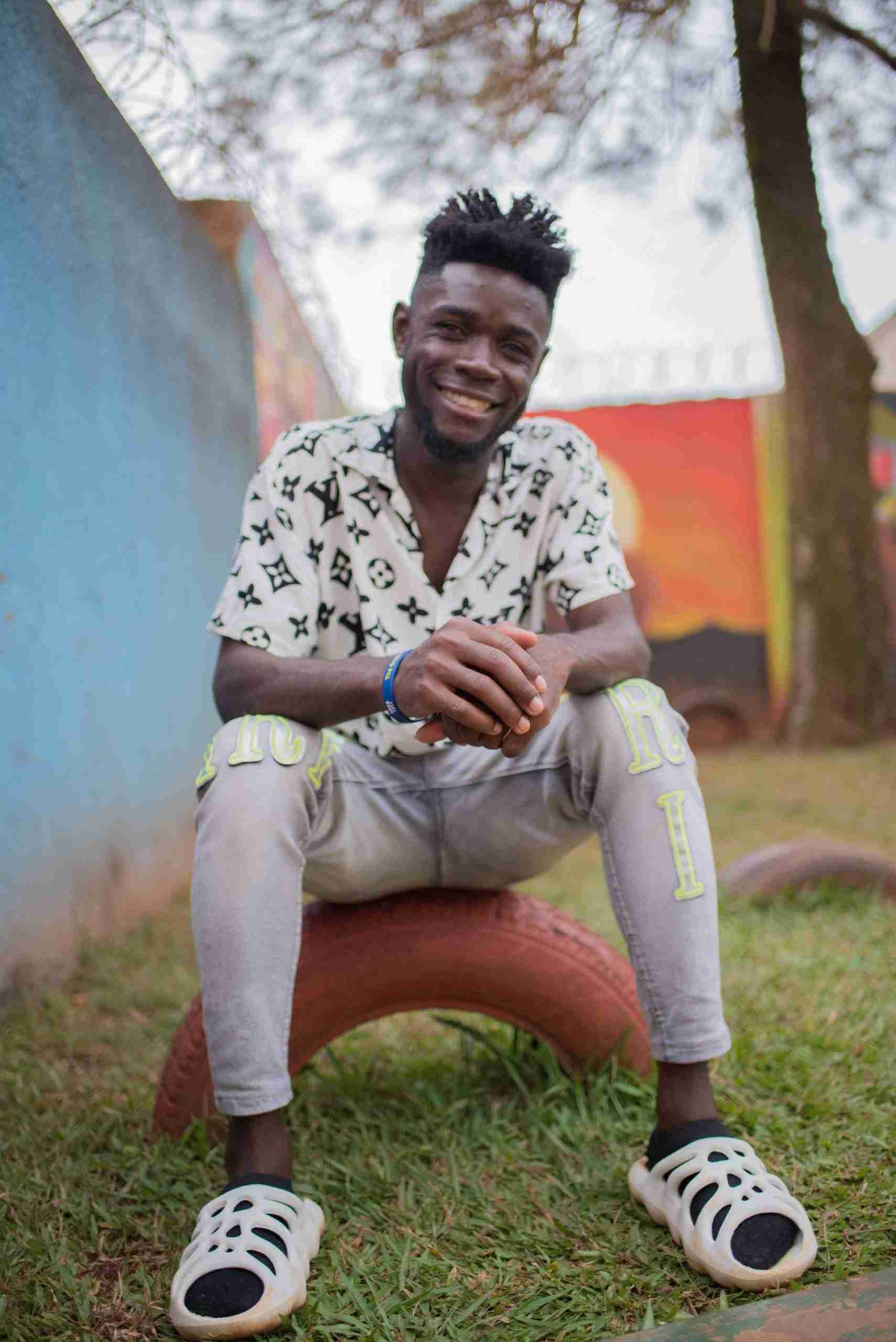 “I was born in 1998 in a village called Budoma. I have one younger brother, Arthur. We had another brother and sister but they both died of illness when I was young. My father is a good man but he would abuse alcohol so much. When he would take alcohol, he could beat my mother and us. It was not a good time and my mother would fight with my father so much. Then, in 2007 my mother left us all in the village.

Sometime after this, I was sent to my uncle’s place to have a better chance at life.  My uncle has a large family and some of his children are in senior level, so school fees were hard to come by.  Sometimes I could study and other times I could not. It was still not a good time as I wanted to go to school so much.

In 2011, I was so lucky to have an opportunity to study with Peace for Paul. Now, I am in Secondary school and have all the things that I could want. My school is so good and my brother and I are so happy with our life together”.

In 2011, both Allan and Arthur were welcomed home to the safety and stability of The Peace for Paul family. Allan finished Senior 5 and then branched to an electrical training course. He is learning a lot and his goal is to become an electrician when he graduates. When not studying, Allan enjoys singing and dancing.

In the 8 years that Arthur and Allan lived at The Peace for Paul family home, their father was able to work hard and turn his life around. He has given up alcohol and now works as a farm hand on the PFP piggery. In 2019, their father welcomed both Arthur and Allan to live with him on the farm.  PFP continues to support Allan with education and medical related expenses, but during school holiday he spends time with his father on the farm. He and Arthur have also maintained a close relationship with their uncle’s family and spend a lot of time with them as well.  Allan loves spending time with his dad and is grateful for all of the love that surrounds him.

What do you want to be when you grow up? I want to become an engineer

Why? I love mechanics. Also, I want to get paid well to have a good future

What are your hobbies? Dancing

What is your favorite subject in school? Life skills