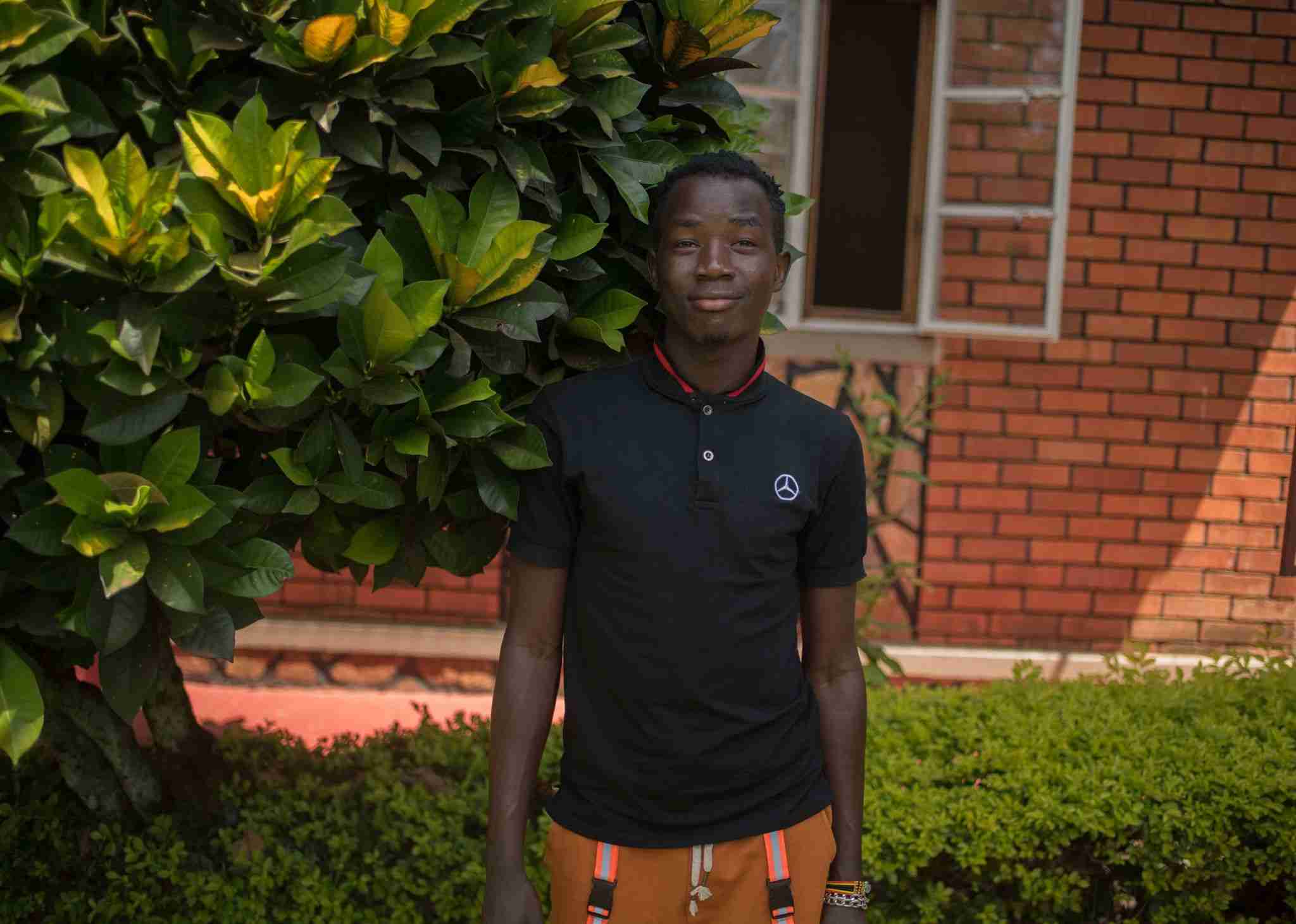 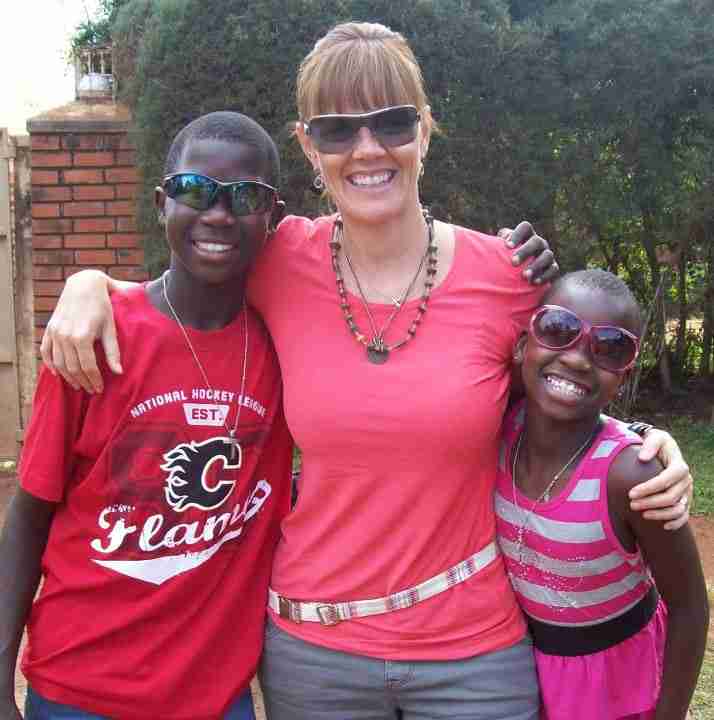 Bosco was born in Karamoja, Northern Uganda and was one of 6 children. He lived there with his mother, father and five siblings for many years. In Karamoja, the family suffered from drought, hunger, and the war until one day, his father was speared and killed by rebels. After Bosco’s father was killed, his mother traveled to Jinja in search of a better life.

When they arrived in Jinja, the family had nowhere to go so were on the streets seeking food, help, and shelter. They were very poor and hungry but Bosco, his mom and brothers tried hard to provide. To get money, the boys brothers collected maize (corn) and firewood.

Bosco says “When we got to Jinja, we didn’t have food or shelter so we wandered on the streets seeking food and other help. We could survive on one meal a day and that was supper. To get money we would collect maize and firewood. I collected scrap metal and used charcoal and sold it for money for survival. We did not have enough food or money to satisfy our needs but we had to bear with the situation. The rent was so high and so many people had to contribute, but sometimes we still did not have enough money for rent. So we started begging on the streets and sometimes we could get some money or we could find food from the rubbish pits.

Then one day, I was able to find Heidi on the streets. At first, she decided to buy for us some soft drinks and chapati with my friends. The next time they sent one of the uncles called Uncle Peter to come and ask if we wanted some help. With that, I joined the Peace for Paul Foundation family. Then shortly after this time, my young sister Gloria joined and then my older brother Michael as well. Since I joined the new family, I met new brothers and sisters and all life is good to enjoy here.”

During school holidays, now that his mother has gone back to Karamoja and Bosco is a young man, capable of helping her, he travels back to Karamoja. He spends time with his mother and other family members and is learning about and being a part of his Karamojong culture. Bosco knows that Peace for Paul will ensure his safety and provide food, medical care and all other necessities while there. Bosco has a bright future ahead of him and looks toward his future with hope.

What do you want to be when you grow up? I want to become a Business Administrator or an exporter of goods and services

Why? So I can become self employed and gain experience in different places

What is your favorite subject in school? Entrepreneurship