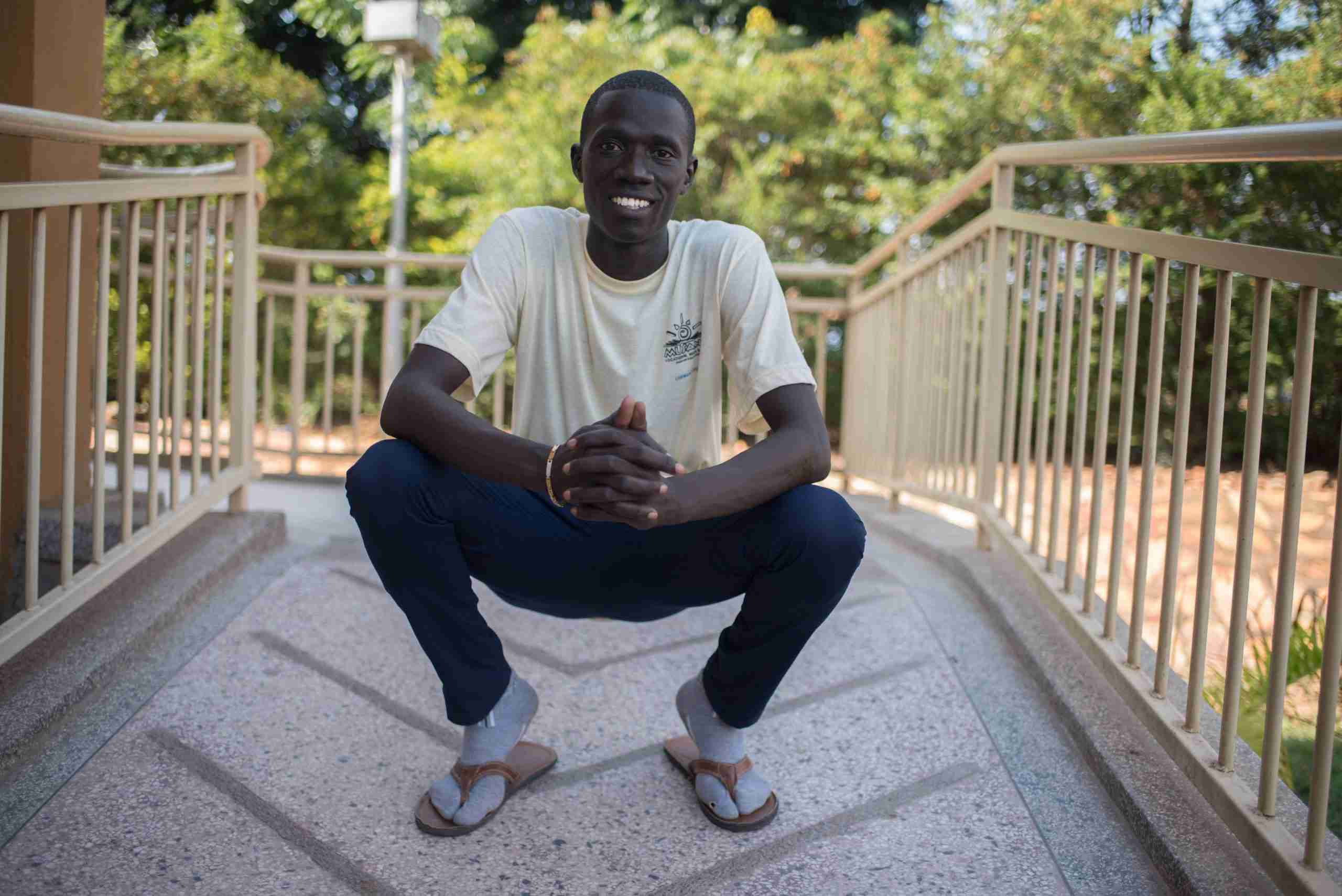 “I am a Karamojong by tribe and below you will find how all my past life was like. When I was in Moroto, I loved rearing animals because my father had many animals and my brothers could rear them also. I loved rearing because at home food was not there but when rearing, food is there. I could move with a small bottle plus my elder brothers to rear our animals. Whenever I could get hungry, they could milk some of the cattle and put this milk in my small bottle that I could walk with and always gave me to drink and that made me love them so much. My family could dig but less was harvested when it came time since there was not enough rain.

There existed tough wars between the Karamojong rivals, which took many civilian lives. What caused these fights were always cattle, because every one of these tribes wanted to be the cattle owner. These wars went on day and night using the guns. Later on, my elder brother joined the army. He never had interest to but after being chosen by one of the men on the village, he did so. After he joined he later came and picked all his guns and took them and so he was thanked for what he did.

After that, my aunt told me she was going to Jinja and she wanted me to come with her. Because of that, I was so happy. We came up to Jinja and I loved the place. After reaching Jinja, I realized that my aunt’s husband was a very bad man. He would take too much alcohol and beat my aunt and the children. He would beat my sisters and me the most because we were not his children. If my aunt was not around, he would never give us food. It is because of this that I escaped from them and stayed within town on the streets for some weeks.

I loved the town because I wanted to learn the new languages like Luganda, Lusoga and English. I joined a group of boys and we all became friends. Some of these include Olupot Paul and Kurre Bosco, who are now in Peace for Paul with me. We could take metals and sell them as scrap to get some money to buy food and push us on. Sometimes we went on begging on the streets and as others could give while other could not.

One day, we were seated next to a hotel in Jinja town and we saw some people sitting in a hotel and we laughed, then they called us and gave us food to eat. After we ate and were satisfied, none of us said thank you but Paul and I followed them to say thank you for the food you have given to us. One of them was Aunt Heidi and she took us to the shop next and bought us some clothes and we thanked her for that also. She promised us that next time she would come in one place so we were to be there waiting but unfortunately I did not make it there but Paul did so he was rescued. After two weeks, they came for me too and I was so happy.

I will never forget Heidi because she saved my life and made a great change just within me. I could not believe that there was anyone who could care about me like she did. My whole life is now changed and am not the boy I used to be. I now see a real future awaiting for me and I get the best and everything I need”.

Friday now attends a highly ranked secondary boarding school and has big dreams to become a successful businessman in the future. He wants to rescue street children as he was once rescued. During school holidays, Friday travels back to Northern Uganda to learn about and be a part of his culture. Friday takes great pride in his Karamojong heritage and wants to help rise his people up out of poverty. Friday has recently located his mother and his aunties and cousins. He enjoys spending time with them during holidays and does his best to help them wherever he can.

What do you want to be when you grow up? I want to become a business administrator

Why? I love business and I want to become self employed

What is your favorite food? Pork and rice

What is your favorite subject in school? Business and commerce