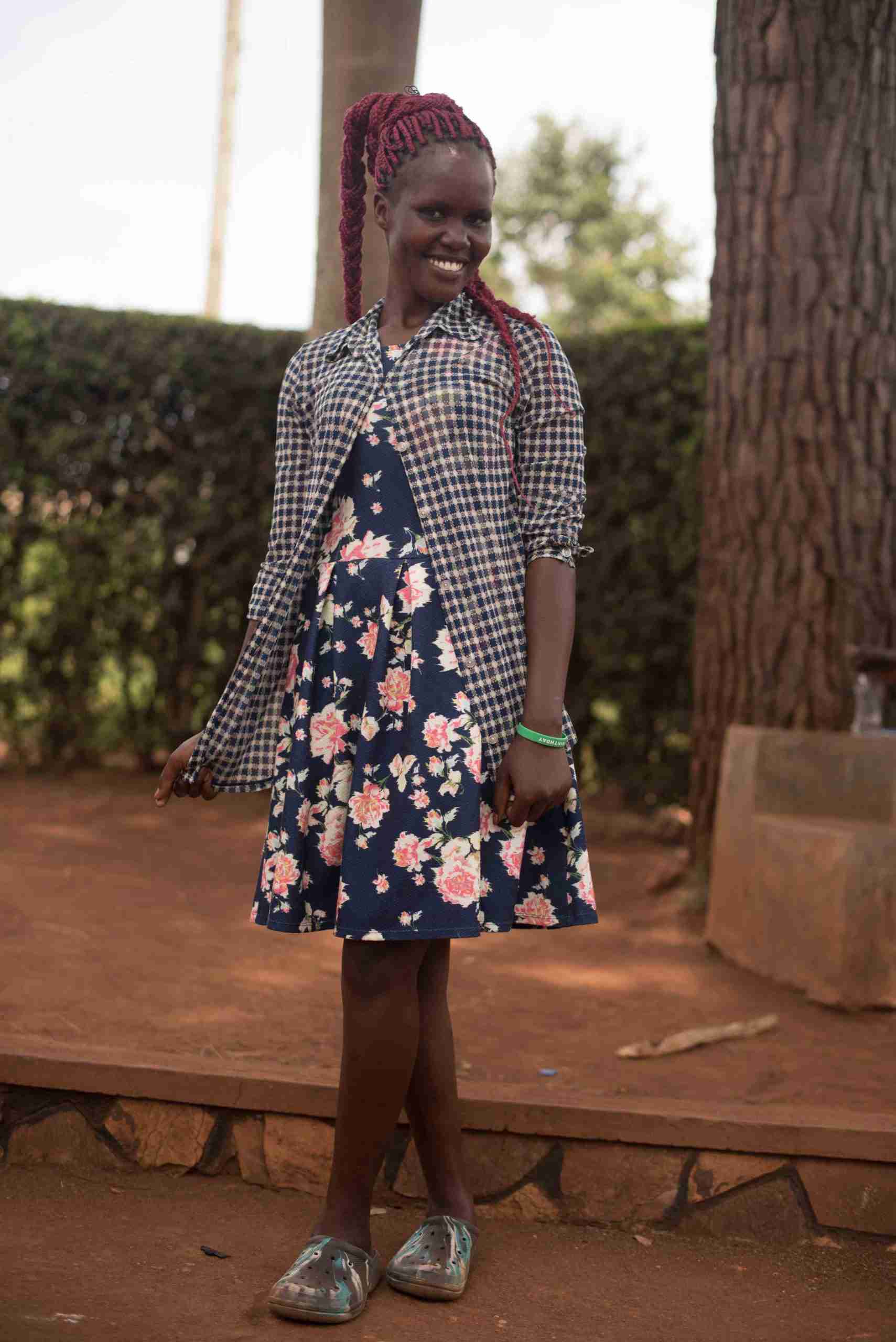 “I was born in Masese, a slum outside of Jinja. I lived with both of my parents and had five siblings. There were three girls and three boys in the family. In 1995 my oldest sibling passed away as a child in Bugembe, Uganda, but we still don’t know why. My father got sick in 2008 with liver cancer. He was in a treatment program for alcoholism, and while he was there he passed away. The last-born child died immediately after my father passed, and not long after that the second to last child, Theresa, passed away. My mother was tired of seeing her family die before her and she felt like she didn’t have any hope and became suicidal.

When all the family died so suddenly in one year, I felt like my life was over. I thought that my time would be next, or my brother or mother.

My siblings and I were living on the streets and spent many nights there. Food and shelter were difficult to find and hard to afford, and when we did have shelter it was not a good place to live. On the streets, my sister Florence and I collected used charcoal and sold it in Masese.

One day when we went to town, I was picking charcoal and saw Heidi coming out from the bus. She called me together with Florence, took us to the market and bought for us some eats and gave us some money to take for our mother because she was sick. I used the money for buying medicine for my mother and she became healthy again. Heidi wrote a letter to my mother saying that she can help us.

Then I came to Peace for Paul with my brothers Apaita and Mark and my sister Florence. We are all so happy and lucky to now be in a good place. We study and learn and eat nice food. Our aunties and uncles in Peace for Paul love us so much. When I am finished with my studies, I want to be a nurse so I can help people who are sick.”

Agnes now attends a highly ranked secondary boarding school and has big dreams to become a nurse in the future. During school holidays, she travels back to Northern Uganda to learn about and be a part of her culture in Karamoja. Agnes stays with her mother and younger siblings and she has a strong connection with her family. Agnes enjoys spending time with her mother during holidays and does her best to help the family as much as she is able.

What do you want to be when you grow up? I want to become a nurse

Why? So I can help sick people

What is your favorite food? Chicken and matooke

What is your favorite subject in school? Religious education