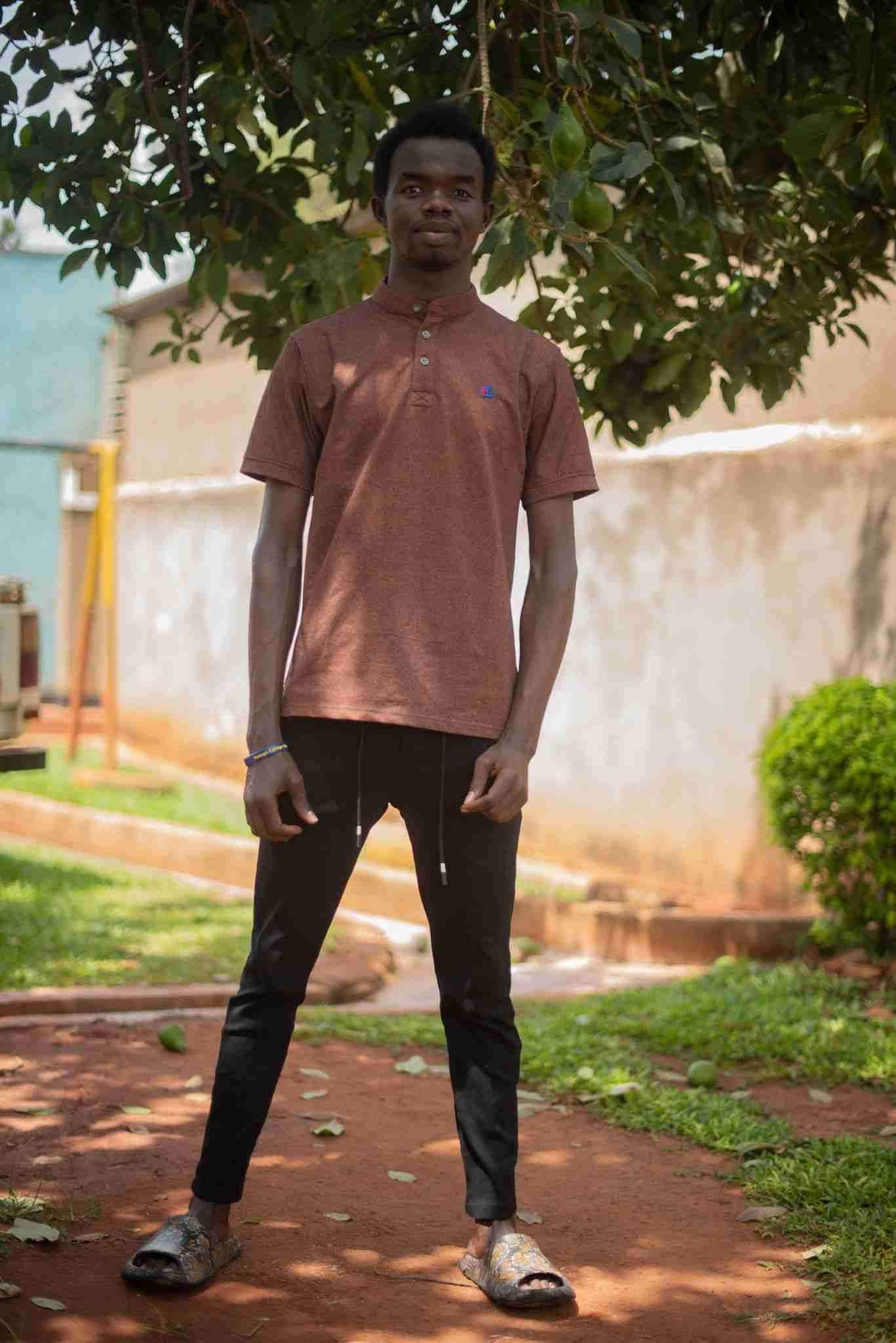 I was born in 1999 in Matany, Karamojoa region of Northeastern Uganda. We are a nomadic tribe moving with the seasons and raising cattle for a living. Being close to the border of Sudan and Kenya, automatic weapons became common to protect cattle and families from raids by rebels. My father was killed in one of these raids when all of us children were young. Losing him changed the family so much. I was sent to live with my aunt looking after her cattle and my mother stayed in another village with my younger brothers. Living with my aunt, I saw other children studying and wanted to learn so much but it was not possible as we did not have money and I needed to work.

In 2009, my mother fell ill. I went to the hospital to help her, but the doctors said that she had no problems and sent her home. A short while later, she died. After she died, my brothers and I became total orphans. My aunt called me back to tend to her cattle, but my older brother encouraged me to study. He moved to another area and would send money for books and school fees as he could. I stayed with my uncle and helped him with his cattle, but his wives were very abusive. I was denied food if he was not at home, I was made to do all the household work and was often not allowed to go to school. They mistreated me because I was not their own child, even though I worked so hard and was a good boy.

Life was difficult but I studied whenever I could and worked hard for my uncle so I would have a place to sleep and some food. In 2011, Peace for Paul came to my village and asked if I wanted to study. I went to Jinja where I started studying in a good boarding school. Before, I only had one pair of clothes for working and one for studying. I would wish to get a meal once per day if my uncle was at home and it was available. Now I eat up to four good meals every day, I have nice clothes and everything I need to study. I am now in Secondary School where I am performing top in the school. When I left in 2011, I had to leave behind my three little brothers but in 2013, Peace for Paul brought all of them to join us and live happily. I now have everything I could ever dream of: a good education, food, security, health and my brothers with me who all have the same. During school holidays, we are provided the opportunity to travel back to Moroto and visit our uncle and other family members. PFP provides us with all necessities while we are there. I enjoy visiting them, especially now that I know I have a safe place to go to if necessary.

What do you want to be when you grow up? I want to become a pilot

Why? I like travelling. I want to reach new countries.

What is your favorite subject? Math

What are your hobbies? Swimming and playing volleyball