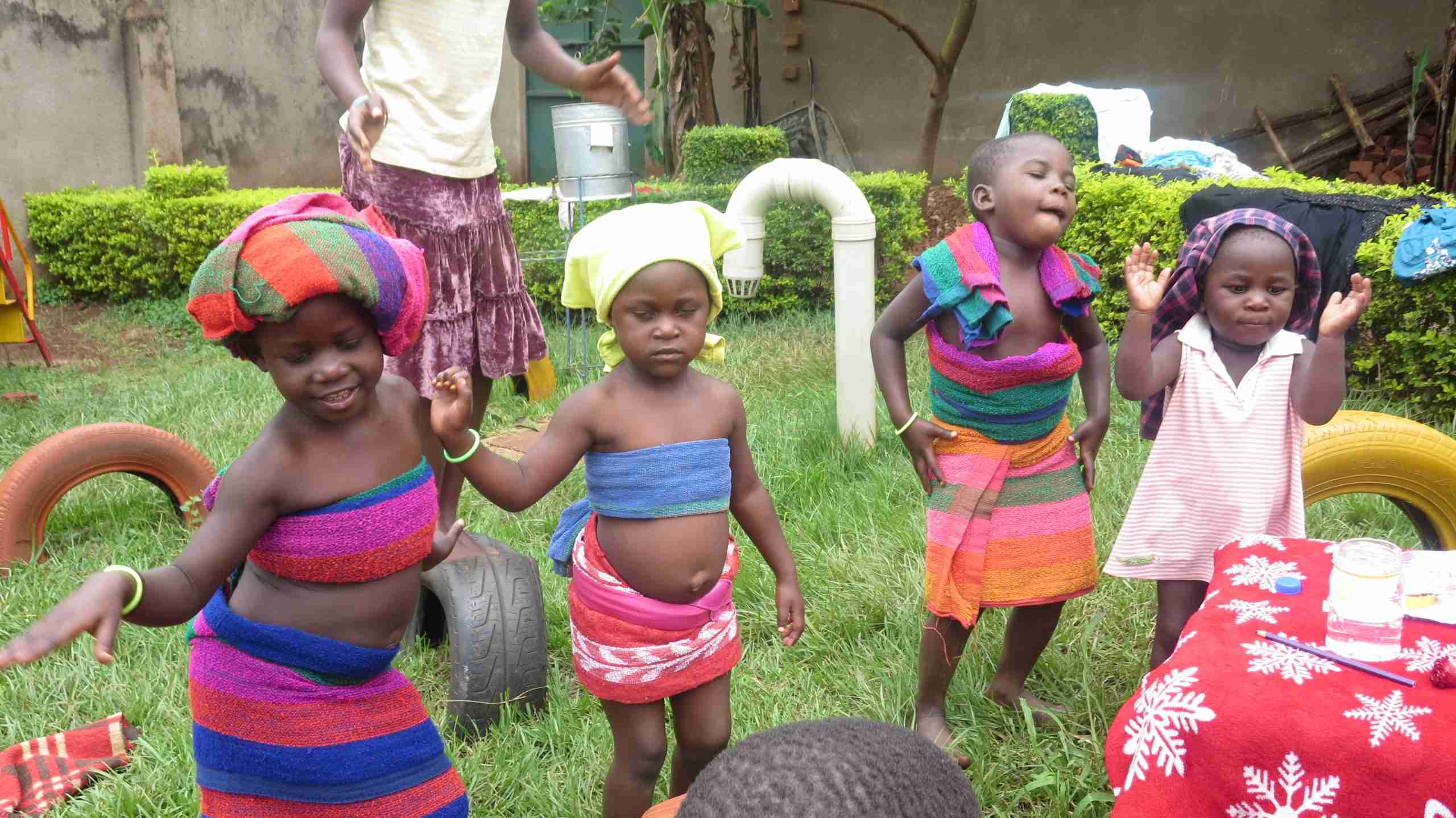 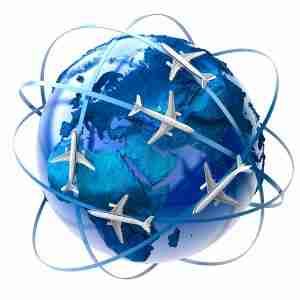 ONLY A FEW DAYS LEFT TO BUY YOUR RAFFLE TICKETS!!

This is your last chance to buy raffle tickets this year! The drawing will be on March 6 at 7:30 pm. Tickets are going for $20 each for a chance to win TWO economy round trip airline tickets to anywhere in the world! Previous winners have gone to Australia, Thailand and Puerto Rico! Only 2000 tickets sold. Even if you don’t win, it’s a nice donation to a GREAT cause! Just click here to buy your tickets or email hope@peaceforpaulfoundation.org with the number of tickets you would like!

Friday is a sweet, kind and very funny young man who has been a part of the PFP family since the early days of Peace for Paul, when Friday was only 8 years old. He wants to be an engineer one day and he LOVES to eat. He is the biggest eater in the PFP family!

Here is his story:

I am a karamojong by tribe and below you will find how all my past life was like. When I was in Moroto, I loved rearing animals because my father had many animals and my brothers could rear them also. I loved rearing because at home food was not there but when rearing, food is there. I could move with a small bottle plus my elder brothers to rear our animals. Whenever I could get hungry, they could milk some of the cattle and put this milk in my small bottle that I could walk with and always gave me to drink and that made me love them so much. My family could dig but less was harvested when it came time since there was not enough rain.

There existed tough wars between the Karamojong rivals, which took many civilian lives. What caused these fights were always cattle, because every one of these tribes wanted to be the cattle owner. These wars went on day and night using the guns. Later on, my elder brother joined the army. He never had interest to but after being chosen by one of the men on the village, he did so. After he joined he later came and picked all his guns and took them and so he was thanked for what he did.

After that, my aunt told me she was going to Jinja and she wanted me to come with her. Because of that, I was so happy. We came up to Jinja and I loved the place. After reaching Jinja, I realized that my aunt’s husband was a very bad man. He would take too much alcohol and beat my aunt and the children. He would beat my sisters and me the most because we were not his children. If my aunt was not around, he would never give us food. It is because of this that I escaped from them and stayed within town for some weeks.

I loved the town because I wanted to learn the new languages like Luganda, Lusoga and English. I joined a group of boys and we all became friends. Some of these include Olupot Paul and Kurre Bosco, who are now in Peace for Paul with me. We could take metals and sell them as scrap to get some money to buy food and push us on. Sometimes we went on begging on the streets and as others could give while other could not.

One day, we were seated next to a hotel in Jinja town and we saw some whites people sitting in a hotel and we laughed, then they called us and gave us food to eat. After we ate and were satisfied, none of us said thank you but Paul and I followed them to say thank you for the food you have given to us. One of them was Aunt Heidi and she took us to the shop next and bought us some clothes and we thanked her for that also. She promised us that next time she would come in one place so we were to be there waiting but unfortunately I did no make it there but Paul did so he was taken. After two weeks, they came for me too and I was so happy.

Peace for Paul was started with us and it has saved my life and made a great change just within me. I could not believe that there was anyone who could care about me like Heidi did. My whole life is now changed and am not the boy I used to be. I now see a real future awaiting for me and I get the best and everything I need.

Due to personal hardships, Simon Peter has transitioned from the PFP Junior program and has joined the family at Hope Home.  He has started his schooling at Mwiri with our other secondary boys. Here is his story:

Simon Peter became an orphan when he was just 10 years old. He had been separated from his brothers when they traveled to Jinja to look for a better life and shortly after, both of Simon Peter’s parents died. He was then left all alone in Moroto. Simon Peter had no relatives to rely on and so he learned to rely on himself. He began selling water to people in restaurants and at the end of the day, would be lucky to leave with 1000 shillings (approximately 0.33 cents in USD).  The school he had attended took pity on Simon Peter and allowed him to continue his schooling though he had nowhere to live and struggled to find his meals. Simon Peter understood the importance of education and somehow managed to keep his grades up. There was one teacher in particular who helped him with school fees and even with school supplies. Unfortunately in 2014, this kind woman died during childbirth and Simon Peter was again left with no one to help and no way to get enough money to attend school. He traveled to Jinja with the hopes that he would be able to find a way to attend school from there. This is when Peace for Paul was introduced to him and surprisingly enough when he came to our home the first day, he found none other than his long lost brother, Paul (the namesake for Peace for Paul). He is now attending one of the top schools in Uganda with his brother and is looking toward his future with hope.

The children have returned to school!

The long holiday is now complete and all of the children have returned to their respective schools.

Juma boarding the bus to school

Some big changes include:

We are looking to expand our Peace for Paul team and need people with skills and time to share with this great cause. If you are interested in joining our team as a “Member”. Here is a short description of what a PFP Member is: Peace for Paul is managed by its Board of Directors.  There is also a Member pool, which is where people like you–who show an interest, can get their feet wet and see if becoming a Director is something you would like to pursue. We look for people who have a love for the PFP mission and its children and for people who have knowledge and skills to offer which would help PFP grow. As a member, you are invited to (though not required to attend) our monthly Director meetings (via Skype). You are asked to help with our two annual fundraisers (by selling tickets for the raffle, or helping to collect items for the auction). You are also offered the chance to join our various committees if you have an interest in any of them and have a skill that could contribute to its growth. Our current committees are: Sustainability, Education, Volunteer and Fundraising. It is also ideal, if as a member, you take on a specific project. The idea being that you really can dig in and get involved. You could come up with your own project–something you think PFP could benefit from. We would leave that with you!

We always are looking for sponsors for the Junior program!

PFP – J allows us to help a larger number of needy Ugandan children obtain an education. The children who benefit from our PFP Junior Program live in our neighborhood and are unable to afford school fees, uniform fees and school supplies. Because they have families to look after them, these children will not be living in our home. Rather, these children will live with their families and be sponsored through PFP for education costs only.

Contact us at hope@peaceforpaulfoundation.org if you have any questions regarding this opportunity.

Do a little Shopping…Introducing the Peace for Paul Shop!

Check out the new store on our website. Choose from a selection of beautiful, handcrafted items and other gifts we have in our store. These great items were purchased directly from women’s ‘craft circles’ in order to assist them in supporting themselves and their families. The funds from your purchase will go where it makes the greatest impact. 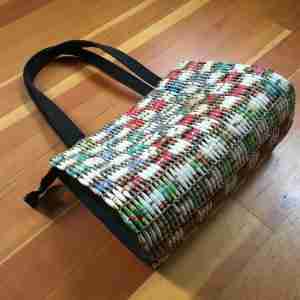 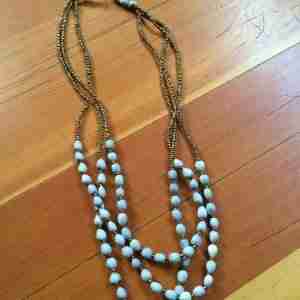 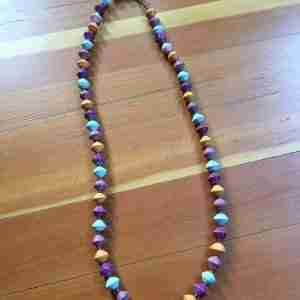 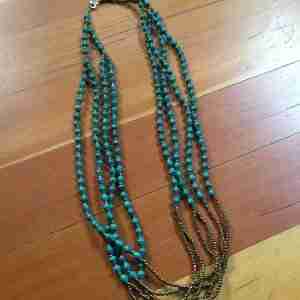 We are looking for general sponsors to help cover all of the extra costs associated with keeping this organization going and the children happy and healthy. Essentially, as a general family sponsor, you are the sponsor of ALL of the children. We have opportunities for medical family sponsor, dental family sponsor as well as mental health. A Family sponsor commitment can be – $25/$50/$100 per month.Please contact PFP if interested. hope@peaceforpaulfoundation.org

The Peace For Paul Foundation

We are a non-profit organization based out of Uganda. We fight hunger, fear and rejection by providing a home, education and loving family atmosphere to the beautiful smiling faces of many Ugandan children.