The Peace for Paul Foundation (PFP) is a non-profit organization based out of Uganda. We fight hunger, fear and rejection by providing a home, education and loving family atmosphere to the beautiful smiling faces of many Ugandan children. Our primary focus is on providing education-through University and to enable the children who enter our program to break the cycle of poverty they were born into.

PFP was founded in 2009 following founder Heidi Kaltur’s first trip to Uganda, where she volunteered at a local orphanage. It was here she met Paul, the first child brought into the organization. During a break from the orphanage, Heidi stopped for lunch at a local restaurant in Jinja town, where she quickly spotted a group of children outside who were obviously hungry and alone. As soon as she acknowledged the group, they came to her table asking for a bite to eat; she decided to hand over her lunch and let them take it. The group ran off with their score, but Paul remained to thank Heidi.

Heidi’s remembrance of that day:

There was one child who did not continue on with the team, but ran back to my side. Our eyes met and with great sincerity he managed a heartfelt “thank you.” He then sped off as quickly as his bare feet would take him and was reunited with his juvenile family to share in the small amount of food I was able to offer.

Heidi came to know Paul and she spent as much time as she could with him and the other children he lived with in the slums of Masese. The children were all from the Karamojong tribe of Uganda. The Karamojong are a nomadic tribe devastated by the effects of the modernization of Africa. As the Karamojong’s livelihood deteriorated, many were forced to move into the larger city centers where they were greeted with coldness, distrust, and an epidemic of poverty and homelessness was created.

When it was time for Heidi to head back to the United States, she promised Paul she would help. Within months of returning home, Heidi and co-founder Ellie Cox formed PFP. With their 501c3 status in hand, Heidi and Ellie’s hope for a way to help vulnerable children in Uganda became a reality. Every year since. Peace for Paul has continued to grow and come to the rescue of more children. 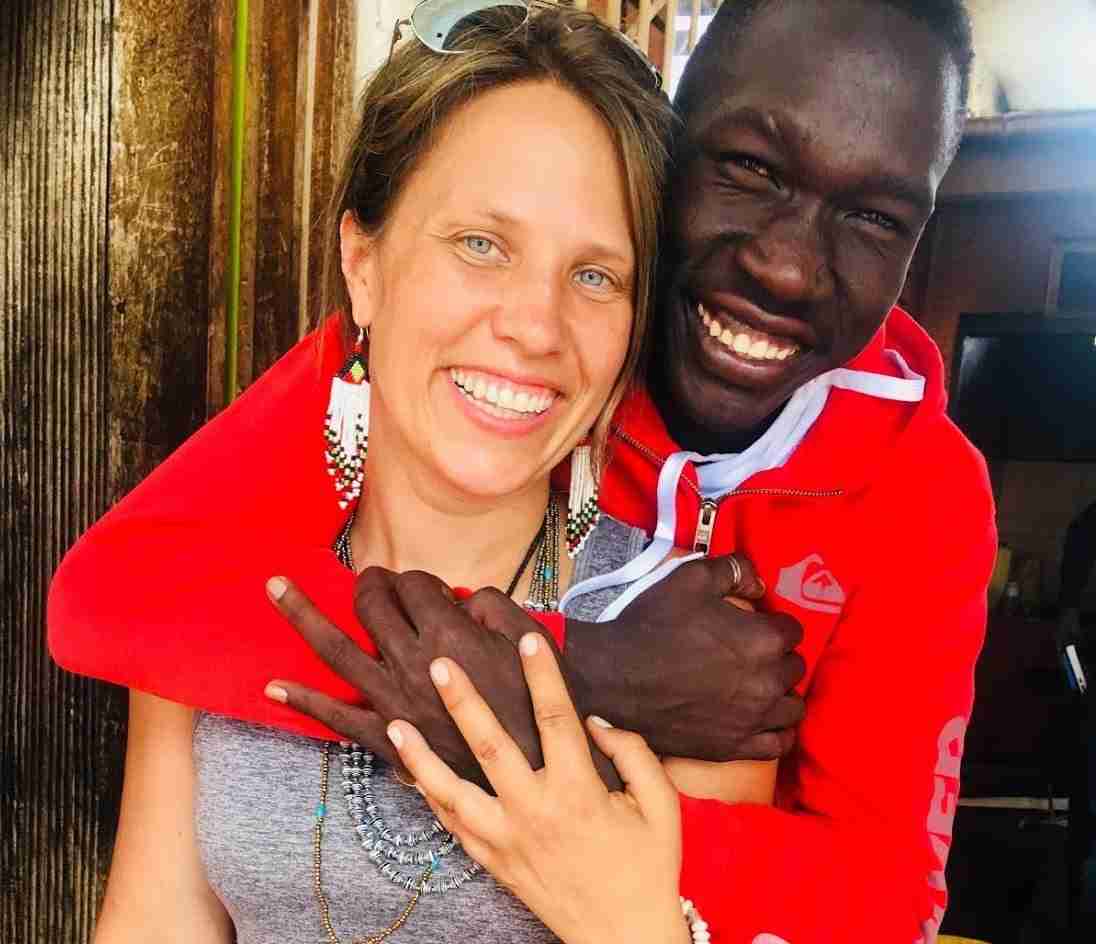 Since their first meeting, Paul along with many other children have come into the Peace for Paul homes and are getting food, clothing, shelter, health, education and a future.

Join us in making a difference in the youth of Uganda.
Children like Paul go hungry every day, without a home, without even their basic needs met.
If you would like to help even one child, not just to survive, but to live, then click below and see how you can help.